Some of Our Top Cinematography Drone Pilots

Below are some of our top pilots and portfolios.

Professional, efficient , open to taking on a variety of challenging projects while delivering exceptional results. I ensure you will receive the final product you expect. 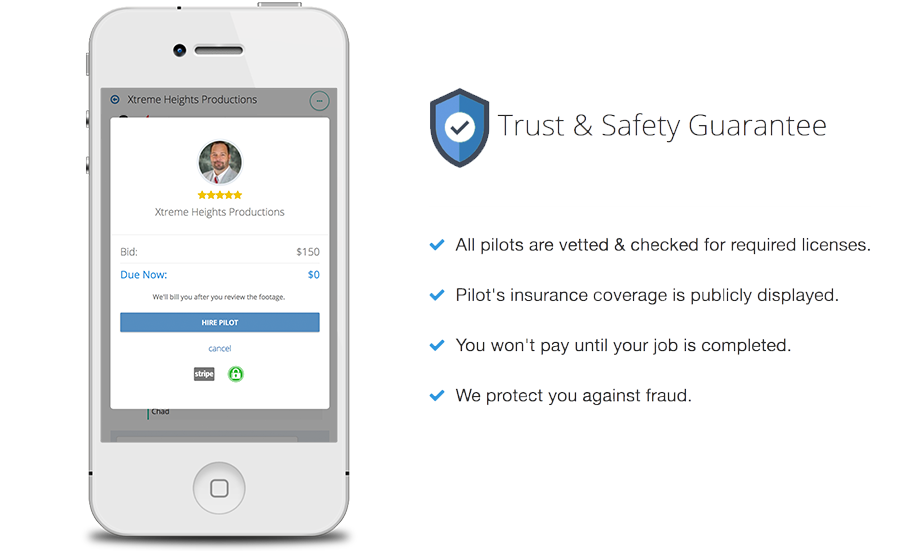 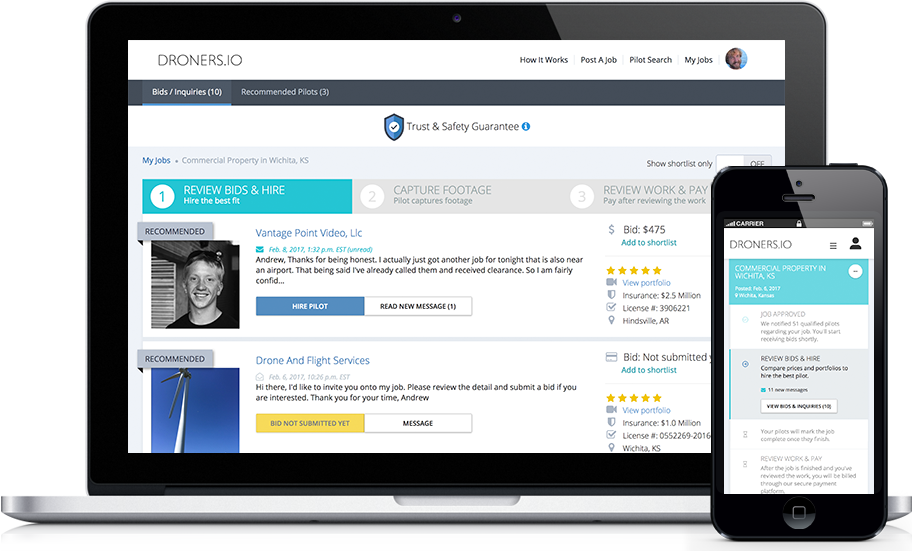 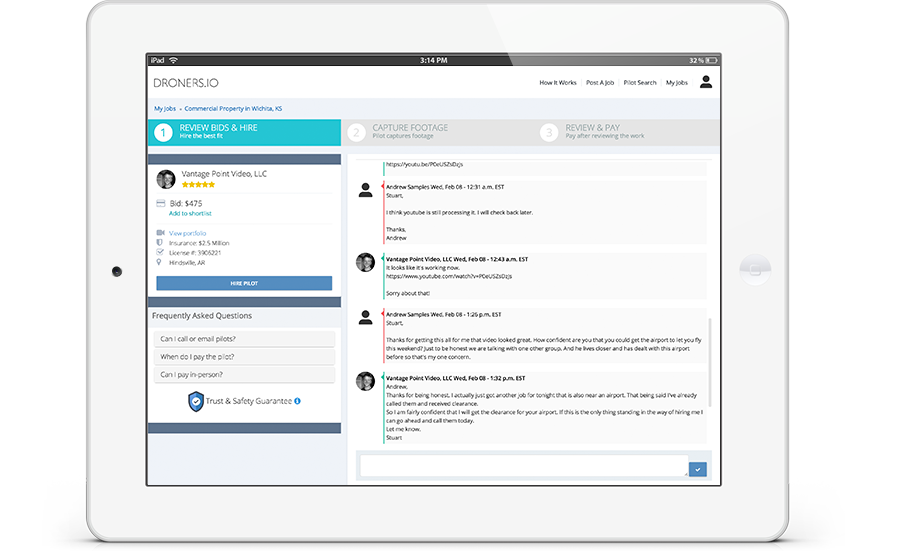 Up in the Air - Drone Services for Cinematogrophy

Cinematography is the technique of making moving pictures. A revolutionary change in this technology came about with the move from analog to digital film. Although aerial cinematography is not new - pioneers simply attached cameras to kites - another exciting development is taking place today with the use of drone services for cinematogrophy. Unmanned aerial vehicle (UAV) technology can capture stunning moving drone cinematography photos.

Locations of our Cinematography pilots

Ready to get started?